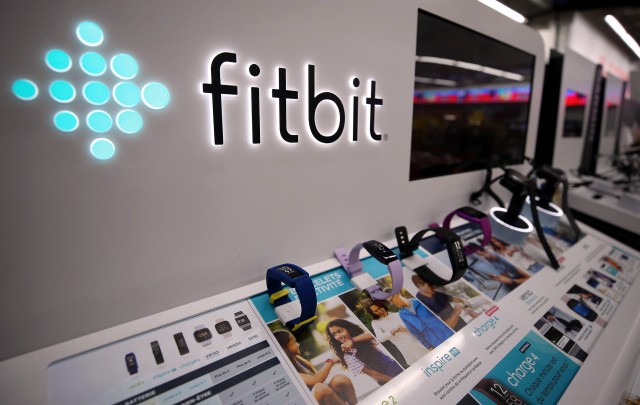 Google has completed its $2.1 billion purchase of Fitbit, more than a year after the deal was first announced. The EU approved the acquisition in late December, clearing the way towards Google’s ownership over what is perhaps the best-known brand out there for mainstream fitness-tracking devices.