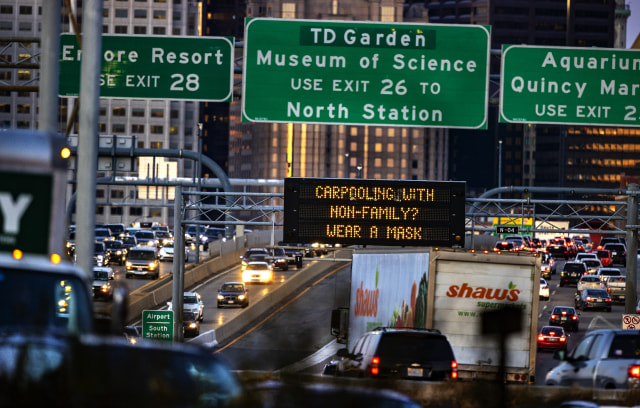 Back in September, Governor Gavin Newsom announced California would ban the sale of new gasoline and diesel-powered vehicles by 2035. Massachusetts says it now plans to do the same.

Google workers have formed a union 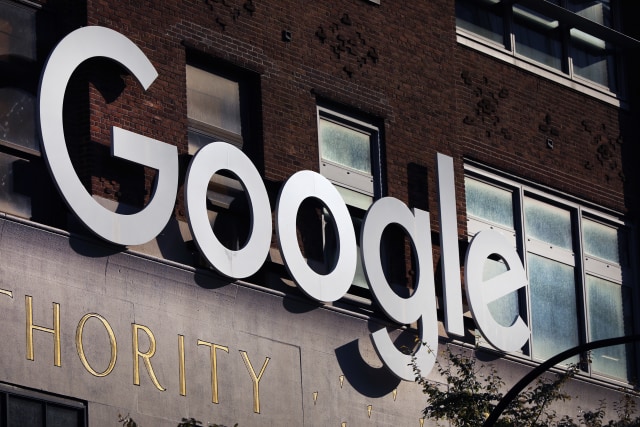 A group of 226 engineers and other Google workers have formed a union, according to an article and opinion piece in the New York Times. Called the Alphabet Workers Union, it is affiliated with the Communications Workers of America and was organized in secret over the last year or so. 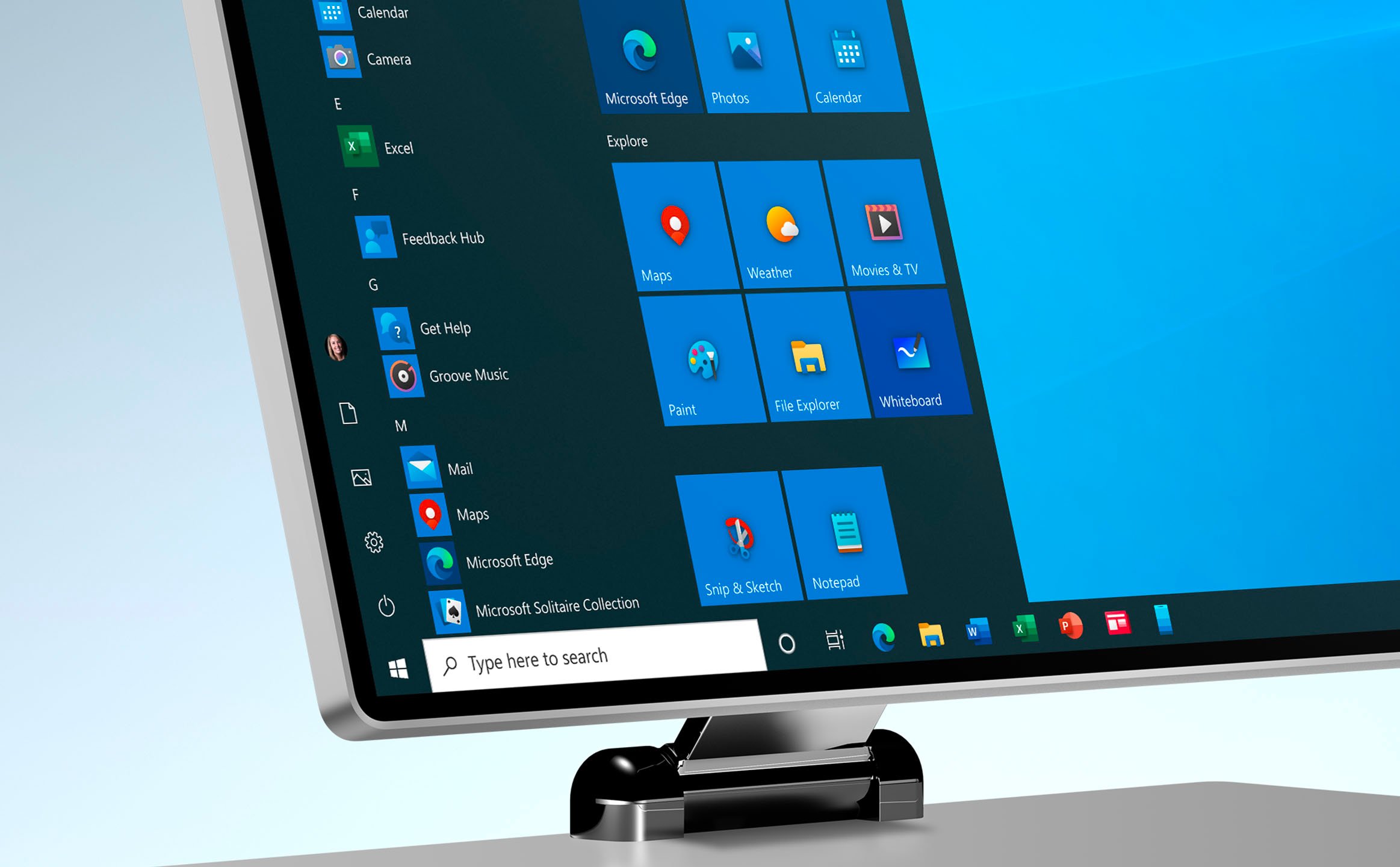 Microsoft is planning a “sweeping visual rejuvenation of Windows” that is designed to signal to users of the operating system that “Windows is BACK. 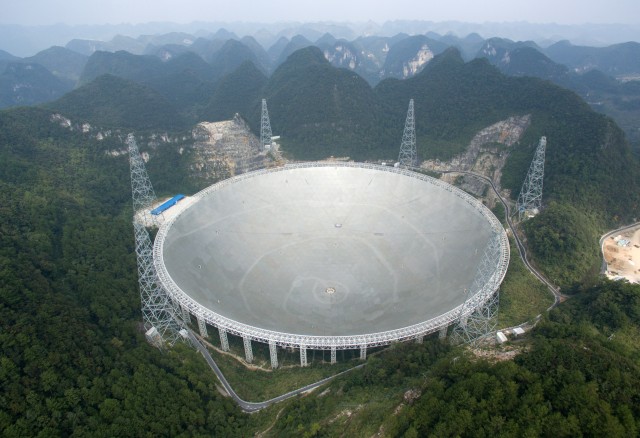