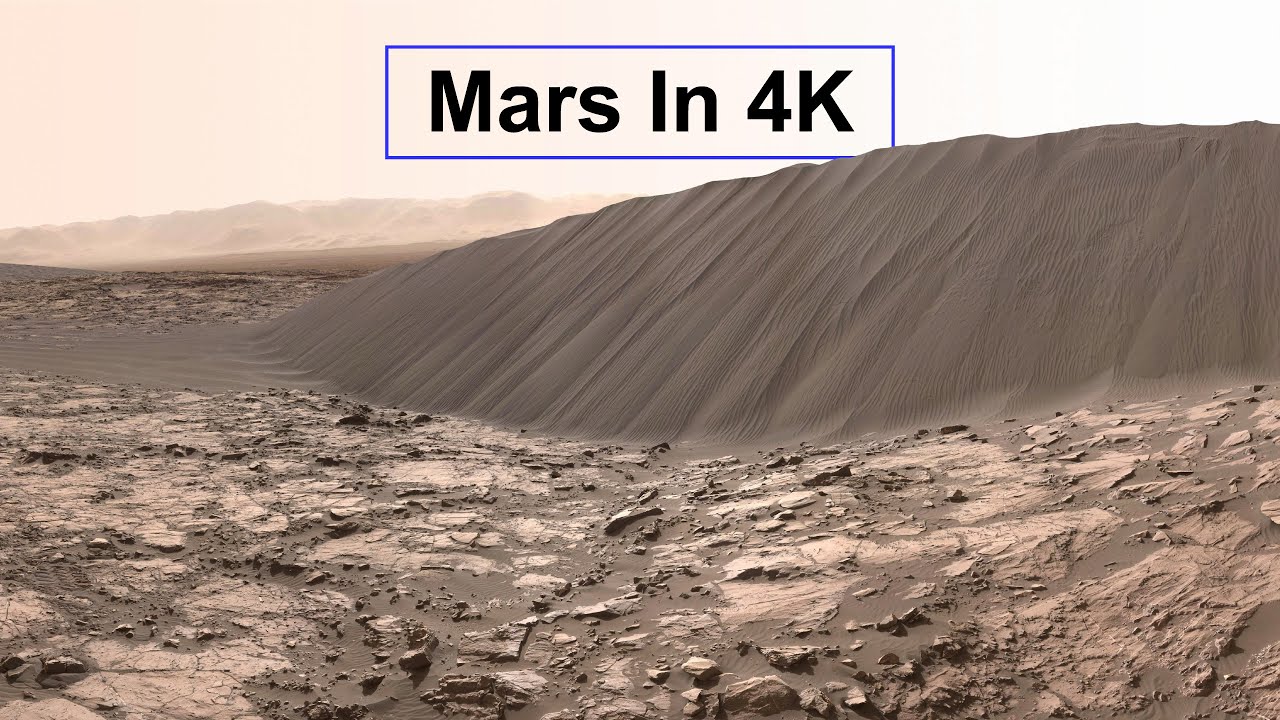 A world first. New footage from Mars rendered in stunning 4K resolution. We also talk about the cameras on board the Martian rovers and how we made the video.

The cameras on board the rovers were the height of technology when the respective missions launched.

A question often asked is:
‘Why do via Technology and News Today https://youtu.be/ZEyAs3NWH4A 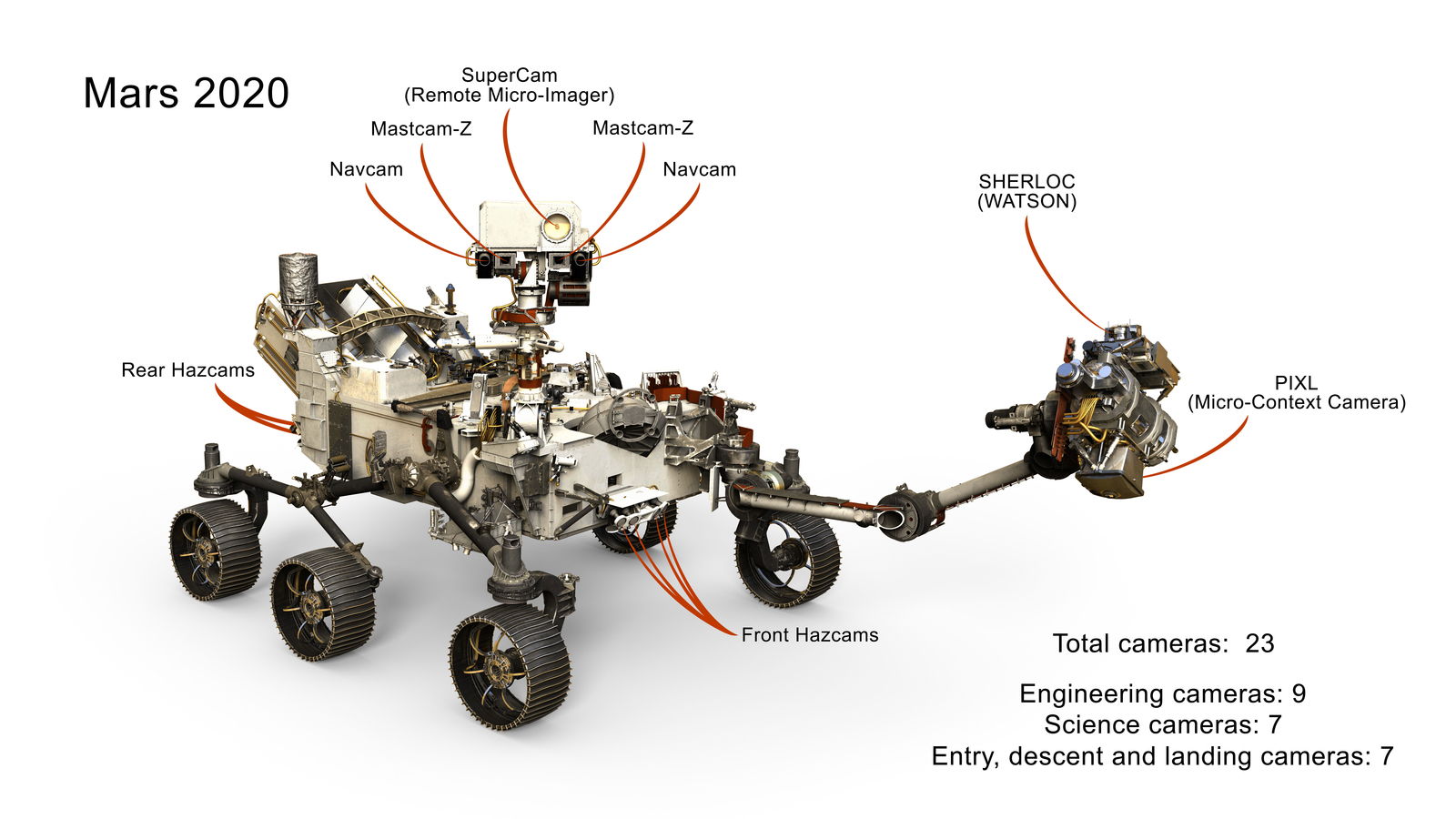 NASA’s Jet Propulsion Laboratory has posted an interactive 360-degree view of the Perseverance landing site on Mars in 4K resolution. via Technology and News Today https://www.theverge.com/2021/2/23/22296788/interactive-4k-360-degree-view-mars-perseverances-landing-site 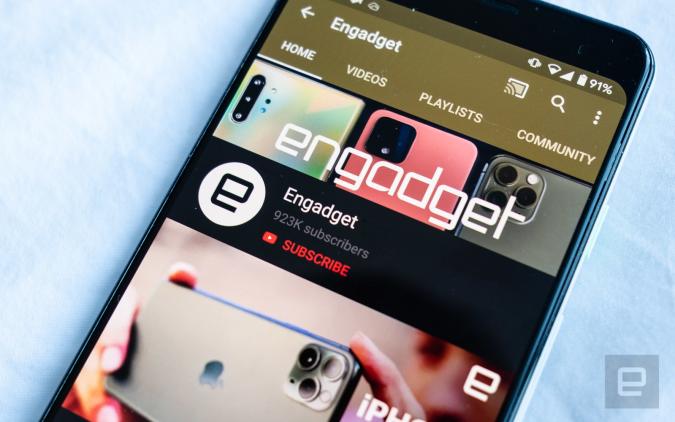 If you own a Sony Xperia 1 ii, now is the time for your phone to shine. In an update spotted by Android Police, YouTube now supports 4K HDR playback on Android devices, bringing the app in line with its iOS counterpart. There aren’t many Android phones with 4K displays out there. 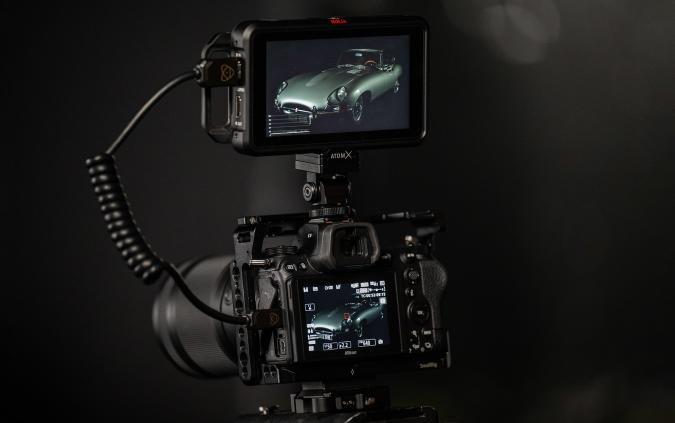 Nikon has released firmware updates for it latest full-frame Z6 II and Z7 II that should improve eye-tracking autofocus and video performance for the Z6 II.

Video. Can you imagine the internet without it? Truth is that most of us spend much of our online time consuming video of one sort or another. Given how much time we all spend streaming video, the ability to directly measure video experience is an important tool for network management. 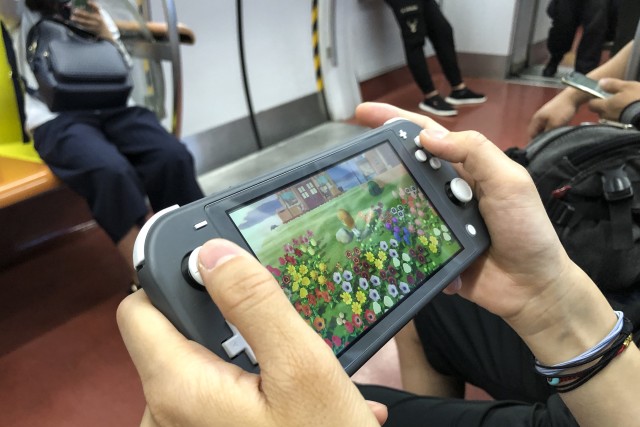 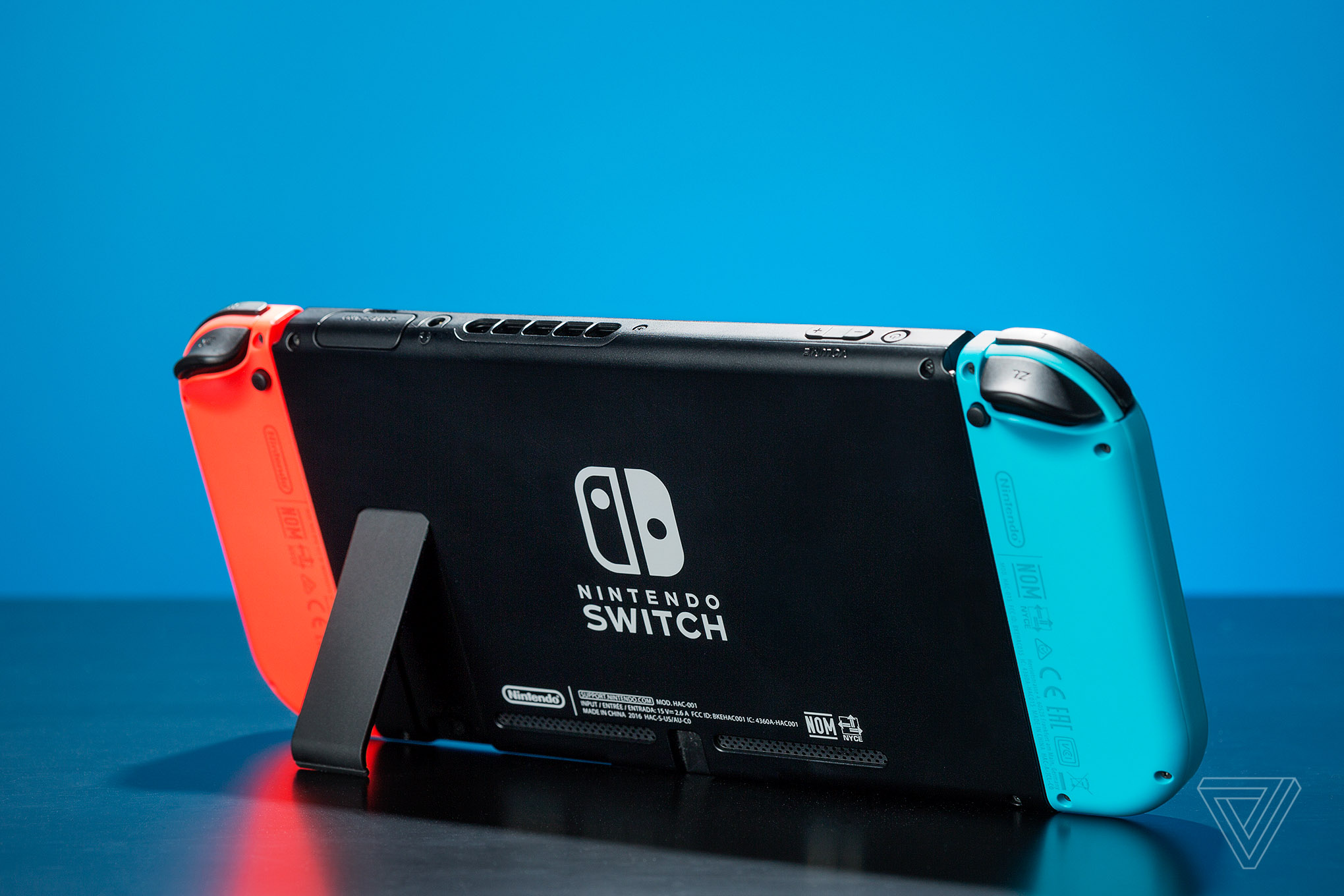 Nintendo CEO and president Shuntaro Furukawa told investors today that the company has “no plans” to launch a new model of the Switch in 2020.