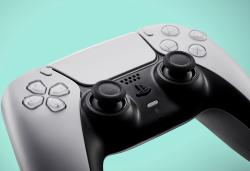 In 2013, former Amazon CEO Jeff Bezos announced the company was working on 30-minute drone deliveries. At the time, Bezos said the service wouldn’t launch until 2015 at the very earliest. Now, nearly a decade later after that first reveal, Amazon says its Prime Air service is nearly ready. via Technology and News Today https://www.engadget.com/amazon-prime-air-lockeford-california-170945262.html