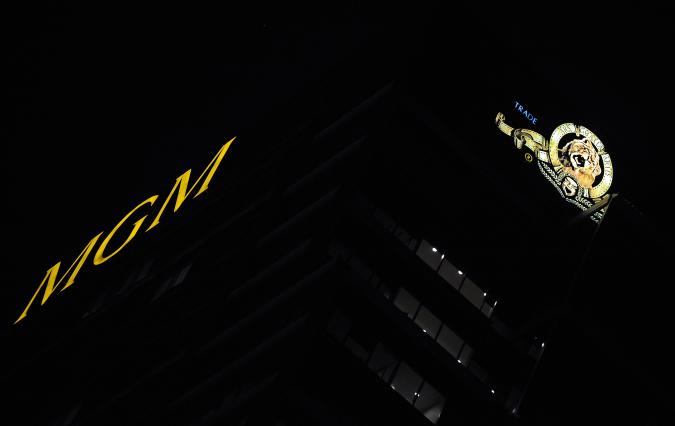 GABRIEL BOUYS via Getty ImagesNow that the streaming video race is about as crowded as it can get, what can Amazon do to lock up more exclusive content? According to rumors reported by The Information, Variety and the New York Times, it’s considering spending as much as $9 billion to buy MGM, which via Technology and News Today https://www.engadget.com/mgm-amazon-prime-video-074510816.html