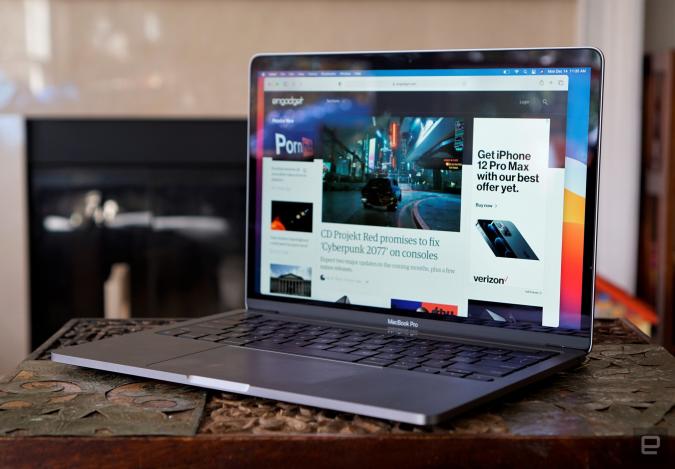 Apple’s successor to its M1 Apple Silicon chip could arrive in MacBook computers by the second half of this year, according to a report from Nikkei. Tentatively known as M2, the processor has reportedly gone into production and could start shipping by July 2021. via Technology and News Today https://www.engadget.com/apple-m2-mac-processor-production-103824807.html