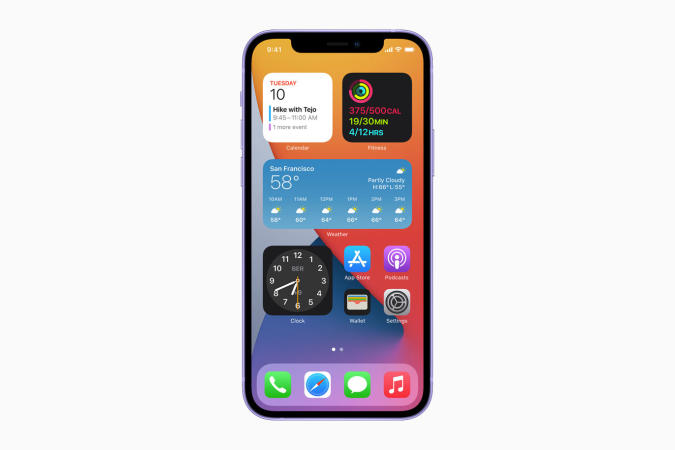 Seven months after iOS 14 was released, Apple has today revealed that iOS 14.5 will begin rolling out the week of April 26th. At its iPad event, the company declined to offer a specific date, but its press materials said that the new software would arrive “next week.” Despite being a . via Technology and News Today https://www.engadget.com/ios-14-5-rolls-out-181112539.html