Microsoft has rolled out a big update for its Authenticator app, which gives it the capability to automatically fill log ins with your usernames and passwords. 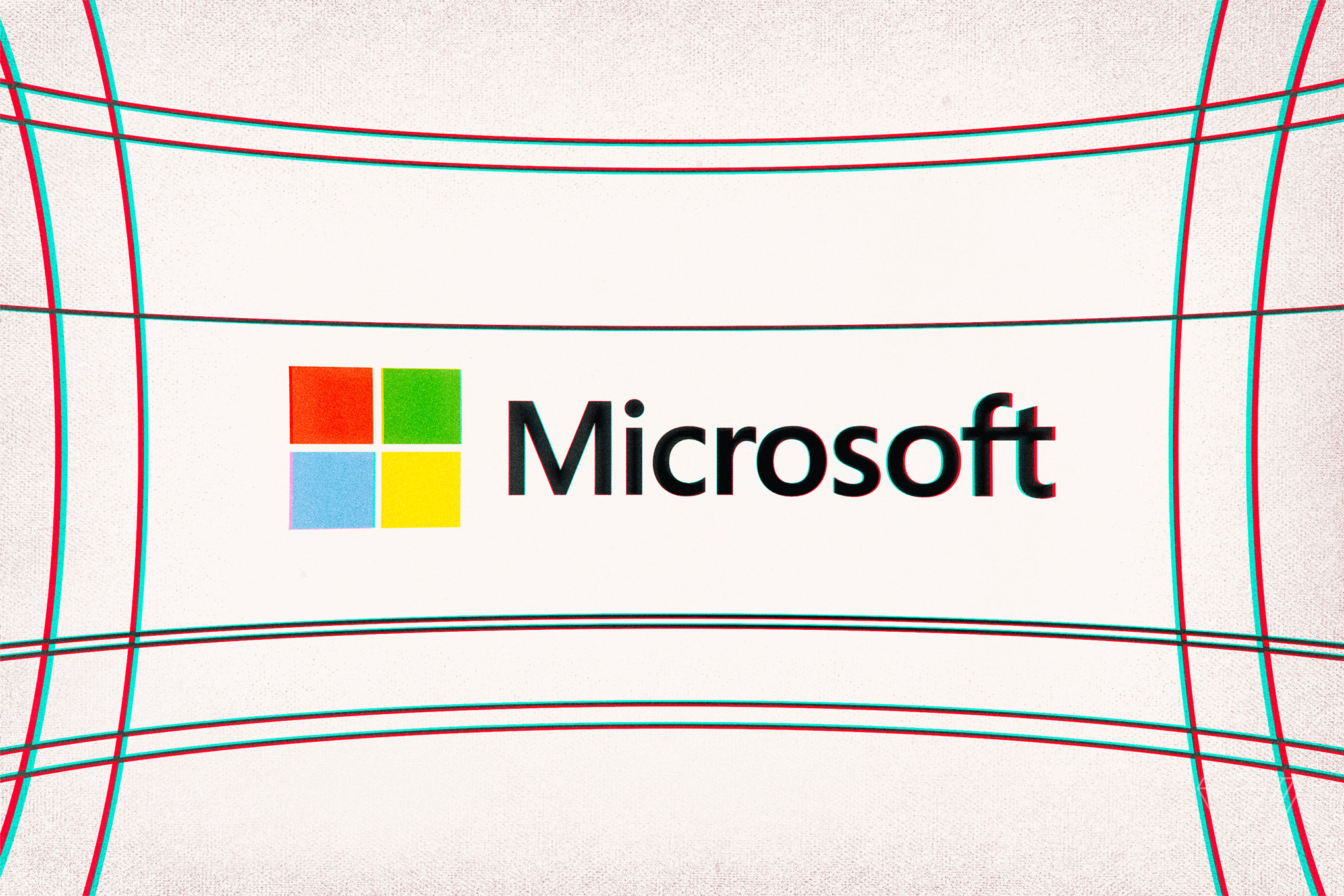 Microsoft has announced that it will suspend all donations for the upcoming 2022 election cycle for any members of Congress, state officials, and organizations who voted to object to the certification of electors in the 2020 election or supported attempting to overturn the election. 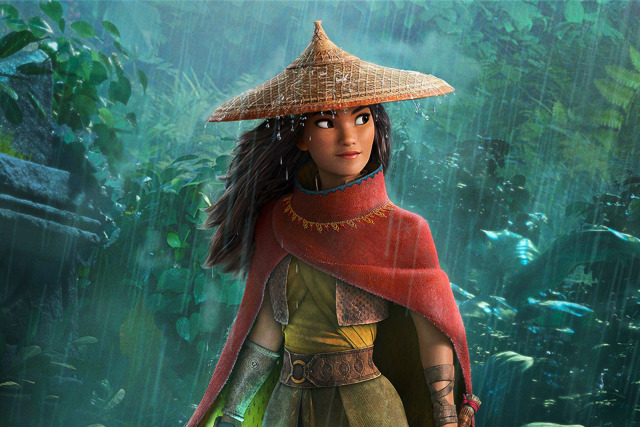 Disney+ has previously offered early access to movies with theatrical releases, but now it’s hoping you’ll pay in advance. The streaming service has started taking pre-orders for Premier Access to Raya and the Last Dragon ahead of its digital debut on March 5th.

Our 14 favorite gadgets and hacks for working at home

It’s been nearly a year since many of us started working from home due to the pandemic, and if you haven’t yet adjusted your workspace to accommodate your needs, then it’s probably time to get to it. 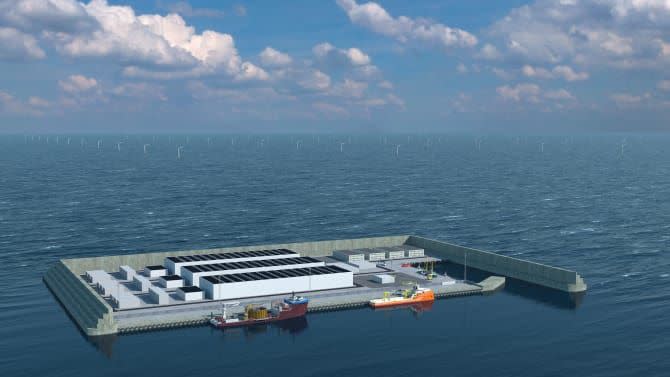 The Danish Energy Agency has today formally announced that, as expected, it will build an artificial island in the North Sea, 50 miles off the coast of the Jutland Peninsula.

Google is reportedly working on an anti-tracking feature for Android 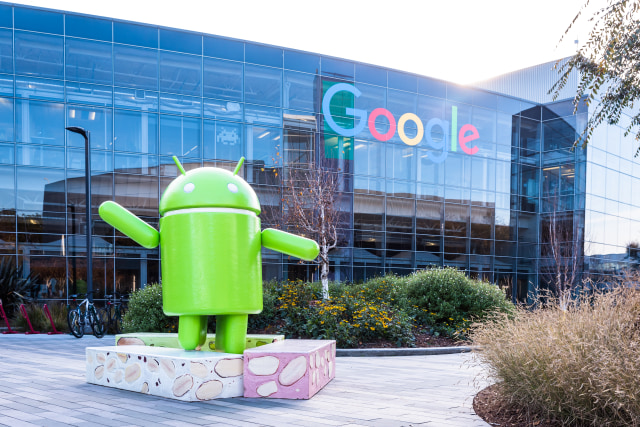 Google is looking to develop an anti—tracking feature for Android similar to the one Apple is rolling out with iOS 14.5, according to Bloomberg. The tech giant is reportedly in the early stages of exploring how it can limit data collection and cross-app tracking for its mobile OS.