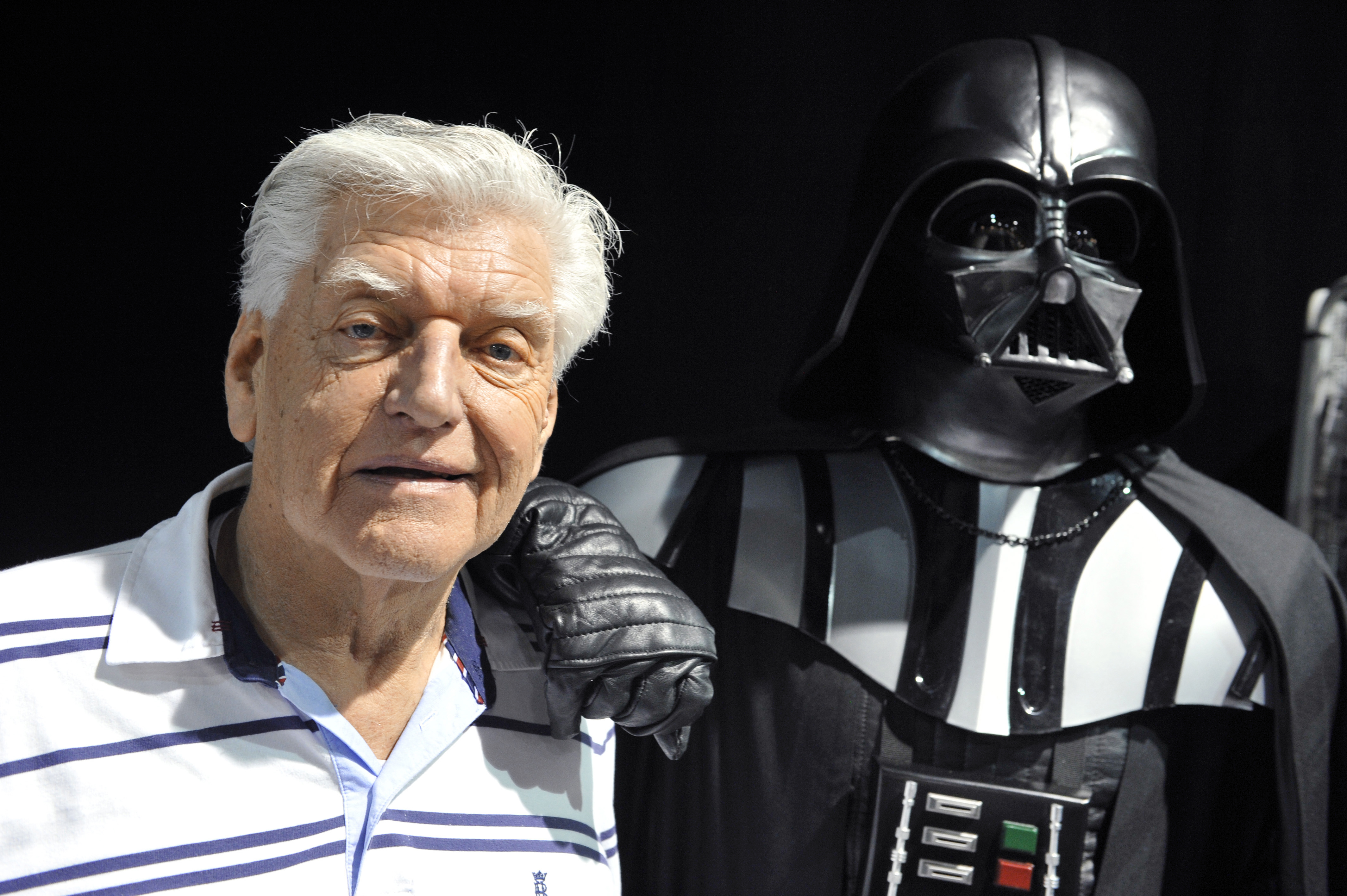 David Prowse, the actor who played Darth Vader in the original Star Wars films, has died, the Associated Press reported. He was 85. George Lucas asked Prowse to audition for Star Wars after seeing the 6-foot-6 actor in the 1971 Stanley Kubrick film A Clockwork Orange.