Amazon renews The Expanse for a sixth and final season 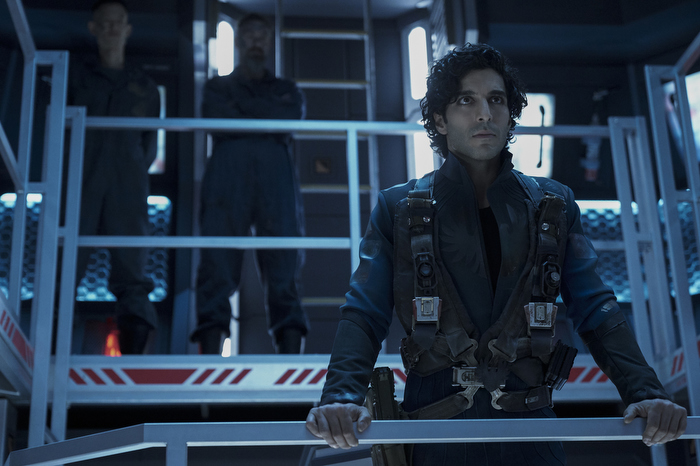 The Expanse will come to a (second) end after its sixth season, Amazon Studios announced today. The news arrives ahead of the show’s fifth season premiere.