Amazon’s Wheel of Time show has a cast of unknowns, which suggests its big ambitions 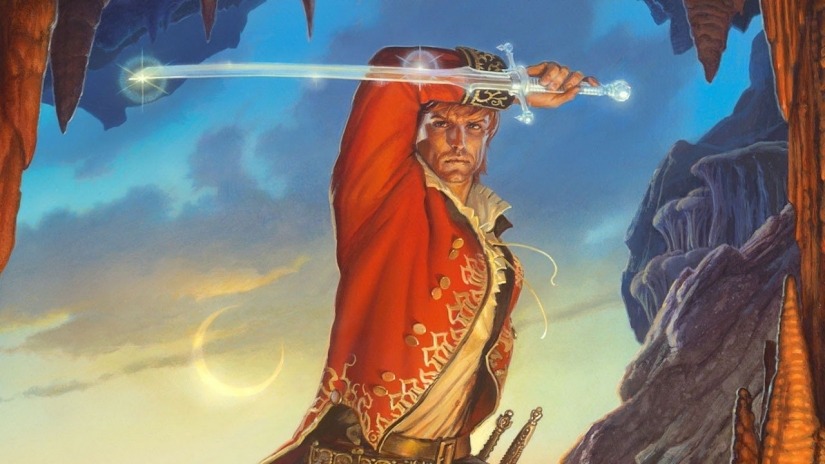 Amazon’s upcoming Lord of the Rings show might be getting most of the attention around the streaming service’s big-budget fantasy adaptations, but the company has just announced casting for nearly all the key characters in its other doorstop fantasy novel show: Robert Jordan’s The Wheel of Tim